History students around the world learned about the speech that President John Kennedy gave in Berlin, Germany in June 1963. At the time, tensions were heightened due to a chilly political climate that became known as the Cold War. What does this moment in history have to do with translation? It has everything to do with it. 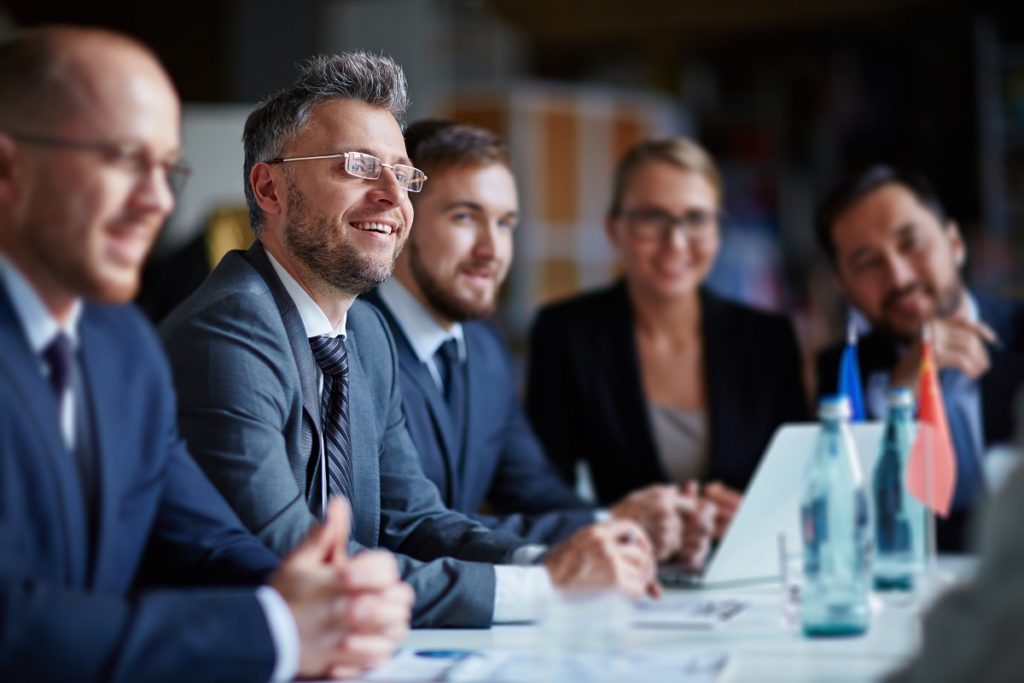 The American author Mark Twain once said, “The difference between the almost right word and the right word is really a large matter. It’s the difference between the lightning bug and the lightning.” One of the greatest challenges of language translation is getting not only a word-for-word translation accurate, but rather capturing the intention of the message that’s being communicated.

It’s often the case that a live, human interpreter has to capture the nuance of phrasing. Then the interpreter is able to relay the message with accuracy. There’s certain many advantages that translation software is able to provide. It’s cost-effective and almost immediate. Those are great benefits to garner from an effective language software.

When it comes to nuance? There’s no substitute for the excellence that a qualified human interpreter is able to bring to the table. Whether you’re a politician giving a speech to a crowd, or a business person holding a teleconference, there are talents that a human interpreter can uniquely offer.

What did President Kennedy say? His intention was to let the good people of Berlin know that he empathized with them. He was trying to communicate that he was “one of them.” It’s a tactic that’s often used by politicians around the world, and it’s often used to great effect. President Kennedy famously stated, “Ich bin ein Berliner.” He humorously didn’t realize that by adding the unnecessary article, “ein,” he completely changed the meaning of what he was saying.

He accidentally told the crowd in Berlin that he was, in fact, a jelly doughnut. It’s unlikely that the President of the United States meant to state to the world that he was a delicious pastry. He had the best of intentions by speaking in German to a German-speaking crowd. While he might have made a grammatical mistake, the audience was able to understand him nonetheless.

Why Good Translation Is Important

It’s a strong example of the importance of language. While this incident grew to become a well-known humorous moment in history, you may not have such good fortune. It’s best to leave conference translation services to skilled professionals. When you want to be certain that your conversational companions understand exactly what you’re trying to say, be sure to use a top-notch translation service.

Be Sure You’re Understood

After all, the stakes are high when you’re talking with people. Whether you need translation services for legal, medical, political or non-profit work, you need to be sure that everyone is communicating together. You want your message to be heard and to be understood. Hiring the finest quality translators will assure you get your message across effectively.