Literary translation has been the subject of much debate in the fields of linguistics and comparative literature. Translators must take into account not just literal meaning, but also the form and aesthetic of a poem. How can translators present readers with a text that is loyal to the source, and preserves the aesthetic functions imperative to truly experience the depth of a poem? 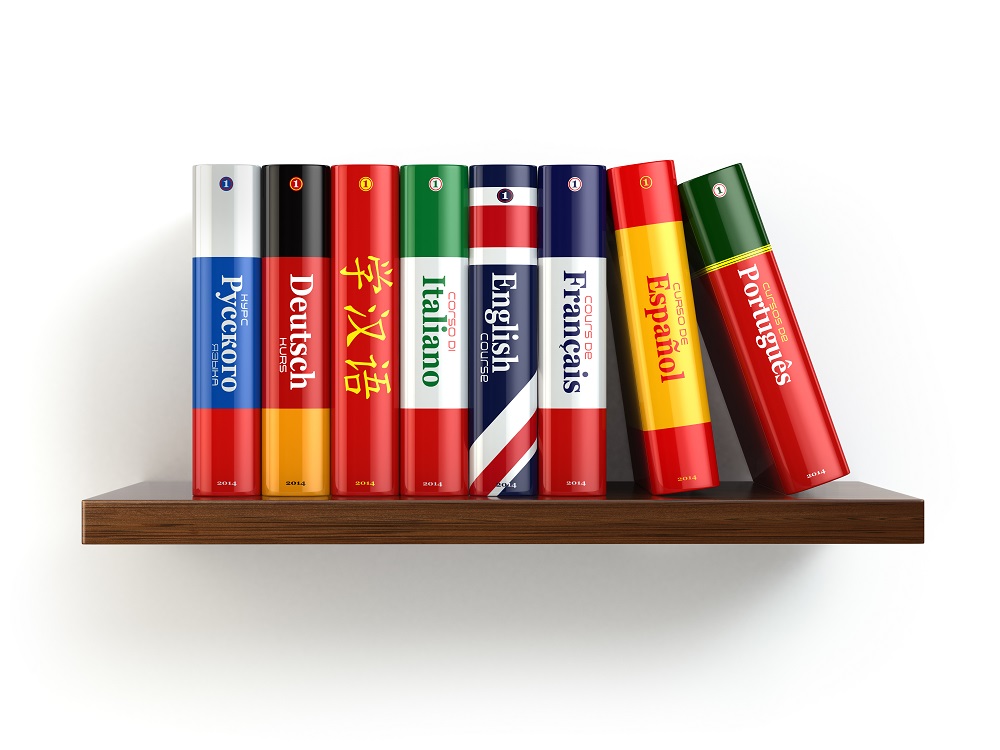 What are literary translations?

Literary translations render information to the reader and have aesthetic functions that are an invaluable component of literary texts. Without careful consideration of these functions, depth, cultural, and artistic components of meaning are lost, resulting in a text that is more of a “parody” than a “faithful” text. However, others may see translating a poem to be more of a transforming and inventive task. Both of these descriptions are rather extreme, so finding the balance requires an examination of both sides.

What should translators keep in mind when translating poetry?

Poetry within itself is infinitely variant. Translators must consider the intricate functions of figurative language, rhyme scheme, and meter in a poem, just to name a few. However, translators should also consider the context of cultural references and allusions.

What are some literary translation theories?

The debate surrounding the translation of poetry has many poets and scholars pondering whether “a translation while rendering with absolute fidelity the whole text, and nothing but the text, [can] keep the form of the original, its rhythm and its rhyme.”

Writer Vladimir Nabokov, for example, believed that a translator “has only one duty to perform… to reproduce with absolute exactitude the whole text” (77). His theory leaves no room for careful analysis of poetic function and dismisses “unnatural sounding language or incomprehensibility for target language readers” as collateral damage.

Antoine Berman, translator, and philosopher, sought to find balance in literary translation. Berman developed “a taxonomy for categorizing the different types of meaning shifts” (such as qualitative impoverishment and quantitative impoverishment) that details a few deforming tendencies translators should avoid. According to him, these shifts “are the destruction of the letter in favor of meaning.”

Lastly, Jorge Luis Borges provided a more radical theory, viewing poetry translation as an invention. Borges observes the issue from a larger standpoint: that “the understanding of any text, in fact, any object from the surrounding extratextual world is open to infinite possibilities” (188). After being asked what he thought about the translations of his poetry, Borges praises these texts, “suggesting that translations can even be superior to their originals” (186).

So Can Poetry Be Faithfully Translated?

Poet Aaron Coleman broke down his method for translating a short poem from Spanish into English. When translating a metaphor he explained his reasoning: “In Spanish, tiempo means both time and weather… We don’t have that opportunity for metaphor in English, so I did ‘days’ instead of ‘time’ in order to get at weather and also the passage of time” (NPR) Coleman used his understanding of literary technique, language variability and cultural context to provide an interpretative translation.