Professional translation services are essential for a globalized business. Whether you’re signing contracts or launching products, you’ll need accurate translations to keep everyone on the same page as you get things done. Of course, some languages are more difficult to understand than others. According to the U.S. Department of State’s School of Language Studies, the hardest languages to learn are the Category IV languages, also known as the “exceptionally difficult” languages. Here are just three of these extra-tough languages and what makes them so uniquely challenging to speakers, translators, and interpreters. 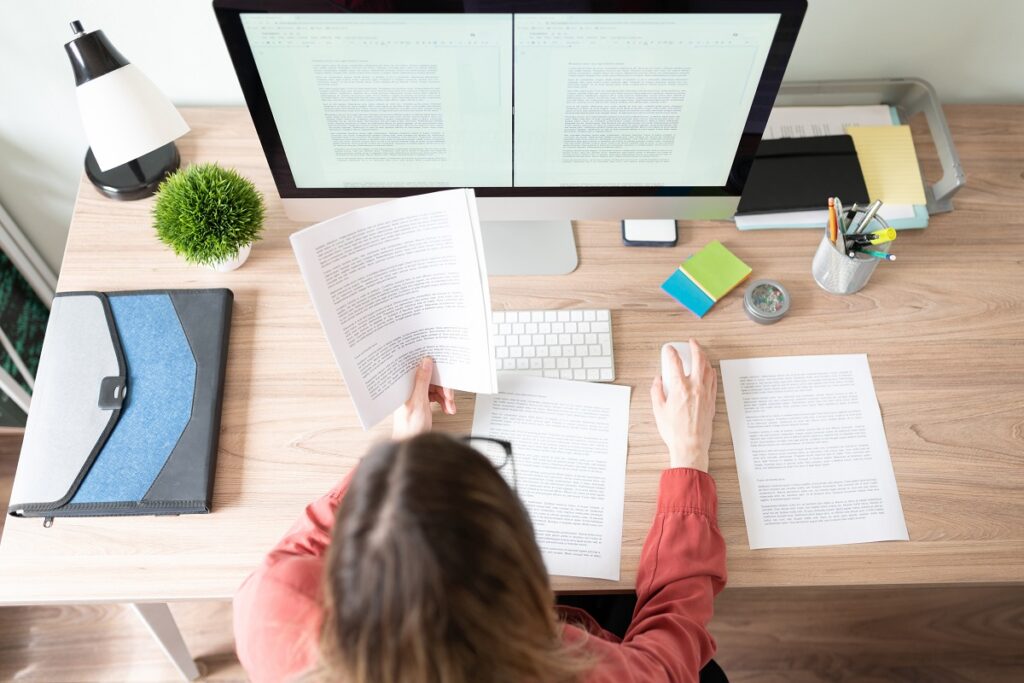 For starters, it’s a tonal language, meaning that a change in pitch can give the same word a completely different meaning. It’s also written with ideographic characters that express thoughts and concepts rather than direct, one-to-one words, leading to huge amounts of variability in their interpretation. Additionally, there are thousands of characters in Mandarin, and they can be read in every direction: left to right, right to left, up to down, down to up.

A good translation company is definitely needed to understand the complexity of Mandarin and the context on which it’s built.

Korean is a language built on hierarchy, and this can be difficult to translate, especially in the context of business or legal services. There are many different levels of formality and many different subtleties to be found in the politeness levels of someone’s words. This can lead to problems during things like conference interpretation when words get translated quickly without time and space for nuance.

Another tricky thing about Korean is that it’s very context-dependent. It’s common for Korean speakers to drop both subjects and objects from everyday speech, which can lead to clarity problems for listeners. For example, a Korean person might say “yes, ate” as a complete sentence, leaving several possibilities for translation: “Yes, I ate.” “Yes, we ate.” “Yes, I ate it.” “Yes, he ate lunch.”

Last but not least, Korean uses a subject-object-verb (SOV) word order, which means that the verb of a sentence always comes last. You won’t know whether your business partner is saying “I love the plan” or “I hate the plan” until they’re finished speaking.

Arabic is considered one of the top hardest languages for English speakers. It has dozens of dialects and literally millions of words, making it a huge undertaking to learn, understand, and use. It also has letters that don’t exist in English, forcing translators to make approximations based on sounds.

Translators can also find themselves stymied when it comes to Arabic’s abundance of idioms and metaphors. They need to localize all of these figures of speech when carrying things over from one language to the next, which can be hard to accomplish on the fly during meetings or conference translations.

Other difficulties of Arabic include its right-to-left (RTL) script and its frequent omission of pronouns.

These are just a few of the hardest languages to translate. To ensure the accuracy and reliability of your business, legal, or political documents, make sure to hire a translation company that you can trust.