Languages have cultural, spiritual, and emotional implications in societies beyond communication. They contain values and traditions passed down for generations.

When languages are lost, an entire culture can fall into oblivion. So what are the real implications of a language becoming extinct? 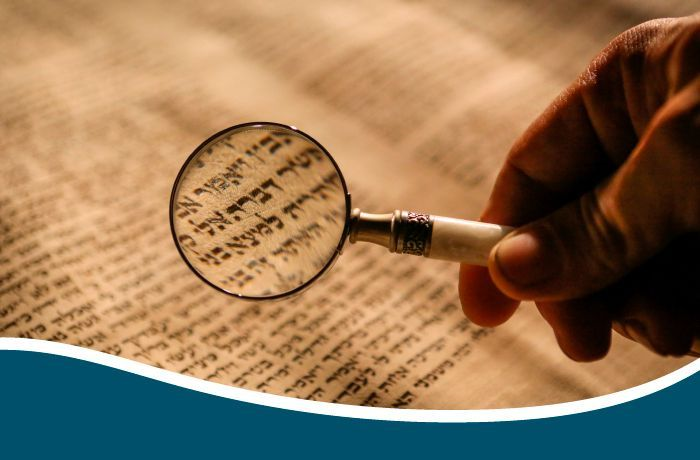 According to a Nature Ecology and Evolution article, 1,500 languages and dialects are at high risk of loss by the end of the century. Of the 7,000 languages in the world, almost a quarter are endangered, and with them, the entire cultural heritage of hundreds of communities. Language loss could triple over the next 40 years without immediate intervention, according to research from the Australian National University.

The reasons for which some languages and their cultures have been endangered are multiple, one of them being the lack of support from the educational system to encourage and promote bilingual education. The practice and teaching of only dominant regional languages in regions with more than one dialect affects their preservation. High road density was also associated with this issue because dominant dialects ” steamroll” over smaller ones. These factors are a direct consequence of globalization, colonization, and socioeconomic changes.

According to a UNESCO study, Africa, Eastern, and Central Siberia, Northern Australia, and Central America are the areas with the larger number of languages at risk of extinction.

Africa is the most linguistically diverse continent, with more than 2,000 languages. Each of them is a tribute to the creativity of human minds and a fascinating solution to communication problems throughout history. It is essential to work towards the preservation of historical languages.

A language is a way of preserving history, customs, and heritage. When a language is preserved, it allows a whole culture to remain alive.
As translators and interpreters, we must promote bilingual education and collaborate in language documentation programs beyond the provision of services. Encouraging our communities to learn other languages and doing our part as professionals to preserve languages is crucial to maintaining diversity.

Assisting documentation and research in any way we can is a perfect way to help these endangered cultures. Conversational translations, legal interpreting, assisting in remote meetings, contacting people who speak these languages or learn from them, and hosting conferences to discuss these issues are great ways to help build a stronger future for these languages.

Helping endangered language communities remains a social responsibility. Translators, interpreters, and linguists must act to preserve cultures and languages, from A to Z.