Did you know that the U.S. has nearly 40 million native Spain speakers? That’s not all, as, by 2050, the U.S. will be the largest Spanish-speaking country across the globe, according to Instituto Cervantes. In this article, we are going to talk about the history of the Spanish language; the countries that speak it; how Spanish differs from other languages, like English, and fun facts about it. Furthermore, why we recommend that you work with a reputable translation company when it comes to Spanish language translation. A well-recognized Spanish translator offers a second-to-none Spanish translation service for maximum satisfaction. 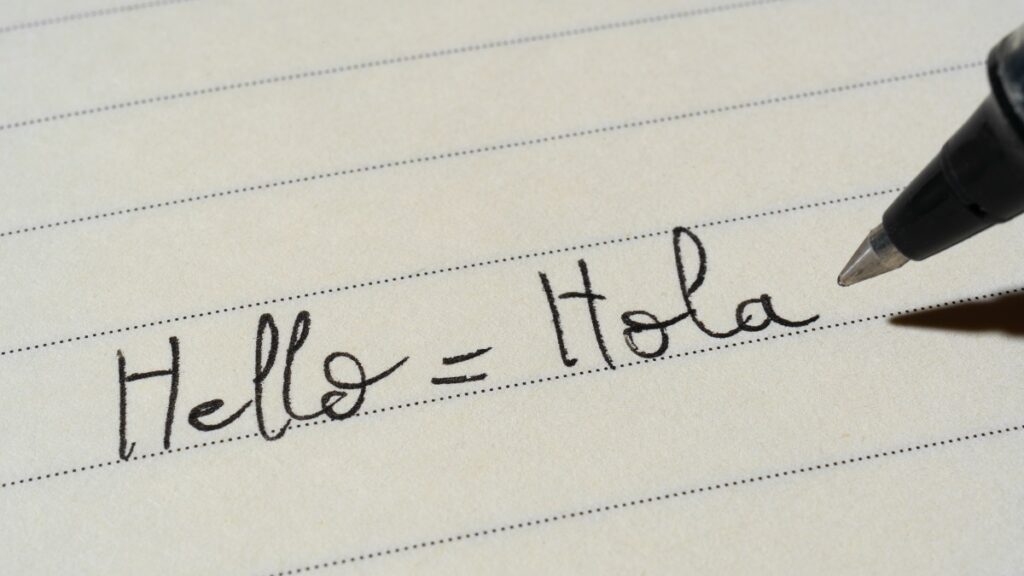 Here is everything you need to know about the Spanish language.

1. History of the Spanish Language

The Spanish language has been around for more than 1,500 years. As such, it is no surprise that it has a rich and somewhat complicated history. Spanish started as a dialect of spoken Latin, which, today, is referred to as “Vulgar Latin” and not the Classical Latin applied in the literature.

The language originated from the Iberian Peninsula during the Roman Empire. During this period, the official language on the peninsula was the Latin language, which was, otherwise, known as “Hispania”. Nevertheless, the language was not pure. It was mixed with the inhabitants’ local languages. These included Iberians and Celts. It would, later on, start to take its own unique flavor.

2. Difference Between Spanish and Other Languages

Although Spanish and English languages are both from the Indo-European family, they have plenty of differences. For instance, in English, articles “A”, “An”, and “The” apply to every gender. In other words, we do not consider gender before using articles in the English language. That is not the case with Spanish, though, as gender is considered before using the article.

The key differences in these various Spanish languages and dialects are vocabulary and pronunciation. This means the difference only comes out in spoken language since Spanish grammar, particularly in writing, remains the same throughout countries that speak Spain.

For international businesses, you may find yourself needing a Spanish language translator to communicate effectively with business partners, colleagues, and clients. Consider seeking the services of a Spanish to English translator before you visit or do business in a Spanish-speaking country. This will allow business operations to run smoothly and will improve client satisfaction.

Moreover, there are between 100,000 and 200,000 speakers of Ladino or Judeo-Spanish. These speakers are mostly from Israel.

4. Fun Facts About the Spanish Language

The following are surprising, and, of course, fun facts about the Spanish language.