Are Language Variants Something I Need to Think About?

Not all Spanish is created equal. Many different regions speak a different kind of Spanish. Spanish spoken on one side of the Atlantic is different from the other side. Same with Portuguese and French. Different countries speak the same language but they all vary due to historical and cultural reasons.

So yes, language variants are something you need to think about. The same language comes with its own colloquialism and ideally, the variants need to be treated separately. Do you require French translation? A great translation company will ask you from which country or countries you are wanting to target with your translation. This determines which professional translator the agency will employ to translate what you need. This also means that the translator must be a native of the major geographical area which you are targeting. For example, if you are targeting those who speak French in Canada, the translator must be French Canadian.

There won’t be an issue with having someone from France translate for a Quebecois but there are significant differences in terminology and idioms that could be misinterpreted. That results in bad translations. As mentioned before, Spanish spoken in Europe, for example, is different from Spanish spoken in Mexico. Differences in culture and region change some aspects of the language. 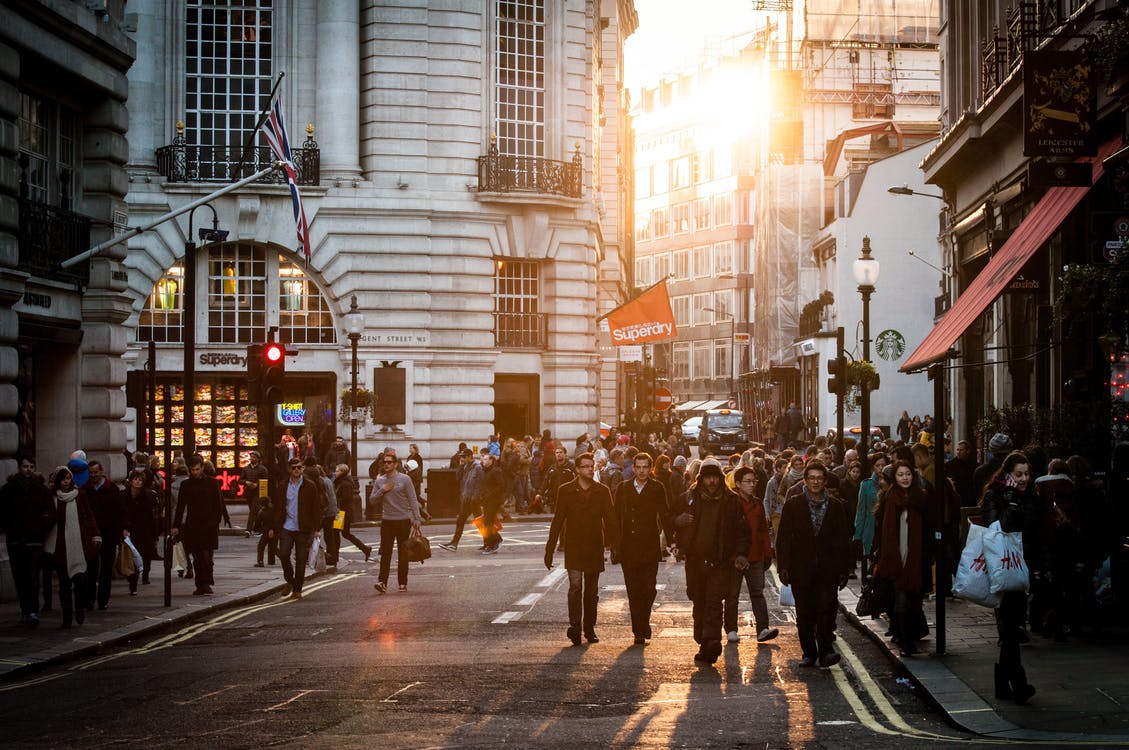 Are you targeting countries that speak Spanish like Spain and Mexico? Will you need to pay for two different translations? In most cases, you can get the translation in one variant and an agency will charge a little extra to have it edited by a native linguist for the other variant. This saves you money and still allows you to address each target audience appropriately. This is true for many languages, but the exception is Portuguese. This is because grammatical systems between the two variants have evolved in separate directions. Brazilian Portuguese and Continental Portuguese are extreme in the grammatical differences.

When you contact Atlas Language Services, we are able to recommend how to best address your various targets.