In recent years, many people have attempted to use online translators such as Google Translate to save time and money. However, using Google Translate for your professional business can have negative consequences. While machine translation has improved, it is not 100% accurate and causes inaccuracies. 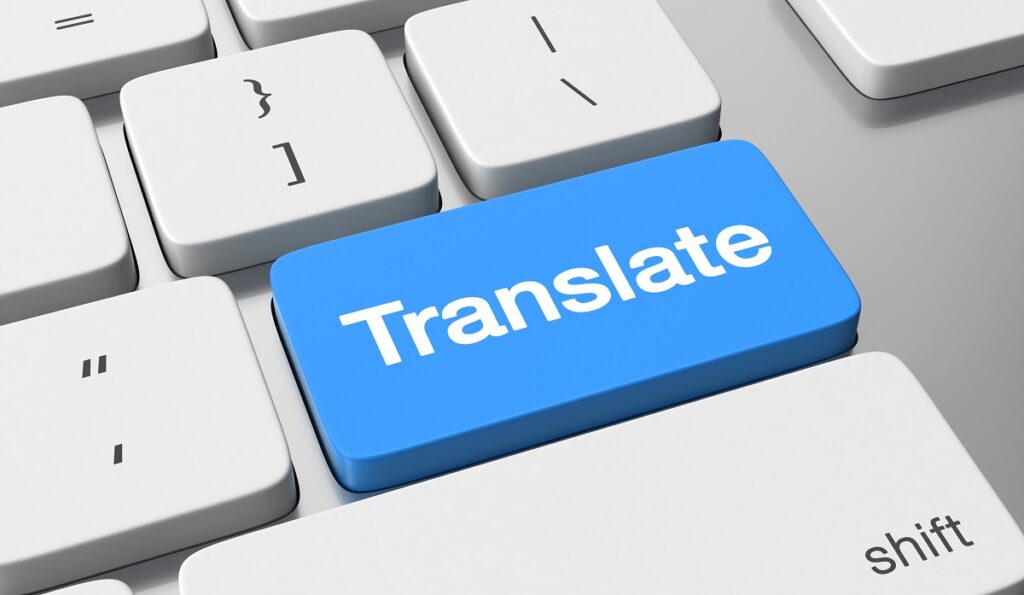 How Accurate is Google Translate?

In a recent study, Google Translate had around 85% percent accuracy. While that may seem like a high percentage, imagine if 15% of your work was translated incorrectly.

Importance of Accuracy for Legal or Conference Translations

Potential clients are likely to have a bad perception of the work quality of a business if there are translation inaccuracies. When discussing legal translation work, the bar is set even higher for translation accuracy. Even more so than other fields, it is important that legal work and translations contain no mistakes.

One disadvantage of Google Translate is that it does not pick up well on cultural context. There is no ability to add context to translations on Google Translate. This means the meaning is often lost in translation such as sarcasm, jokes and tone.

Additionally, there are commonly grammatical errors in texts. Google Translate is not able to adhere precisely to grammar rules due to its algorithm. It chooses to use the most common translation in its database.

It’s Not All Bad

There are benefits to using Google Translate in some contexts. For example, using it for quick, short translations or trying to get the main idea of a text to assist in communication. However, a business should not use this program if the accuracy of their content is important.

In conclusion, the accuracy of translations is a critical part of business success. It is dangerous to leave the perception and reputation of a company to Google Translate, especially if a company works with legal translation or conference translation. The importance of using language translation services with human translators should not be underestimated when a business wants to send the correct message. For professional and reliable translation services, contact Atlas Language Services.