Some languages originate from the same geographic region and base language, such as Latin. However, the meaning, structure and placement of the words never remain the same when you work with two different languages. When you translate a source language into a target one, you have to use a different set of grammar rules for each one. Knowing these rules is essential if you’re planning to conduct remote simultaneous interpretation (RSI) sessions and make translations on the spot. Review the most common grammar differences that exist between different types of languages. 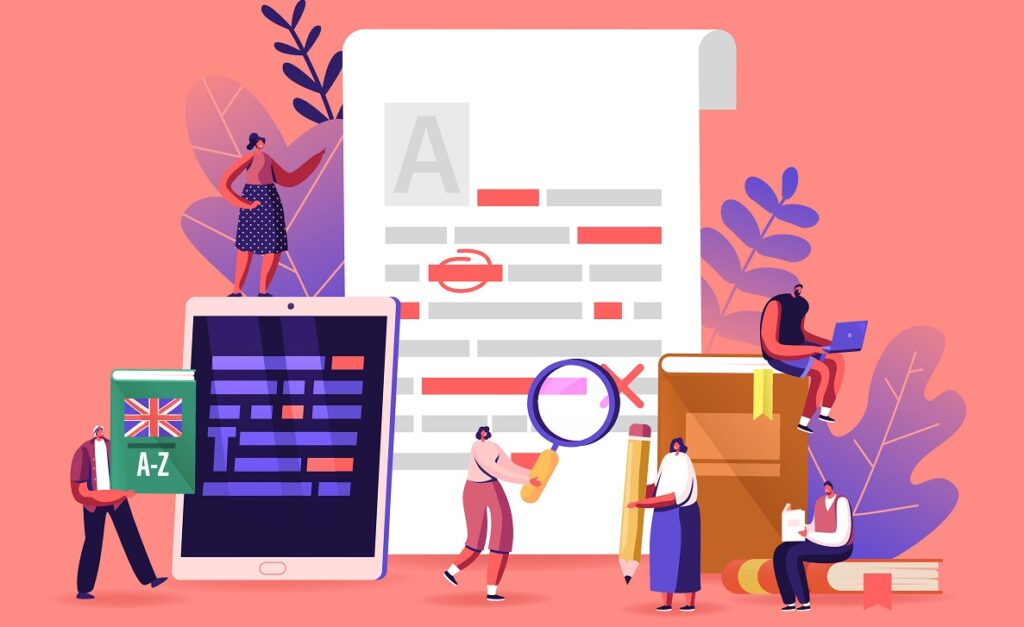 English grammar has several types of verb tenses: past, present and future. Each type of tense has several forms: simple, perfect, progressive and perfect progressive. In the Japanese language, the grammar has only the past and present verb tense that breaks down into the formal and informal form.

German lacks several verb tenses that are not found in English. When learning English, many Germans have trouble speaking in the correct tense. They usually speak in the present perfect tense when talking about the past. Also, Germans use more inflected words, such as prefixes or suffixes, to modify words that are used in specific parts of speech.

German punctuation rules are stricter and require more punctuation, such as commas that may appear like comma splices in English sentences. Additionally, there are more capitalization requirements for the nouns.

Even in countries where the same language is spoken, there are many grammar, spelling and vocabulary differences. In Britain, the same words are pronounced with an accent and certain words like “color” are spelled differently than in America. Similarly, there are significant grammar differences that affect how you translate the source language into the target language. Learning more about the specific differences will help you to avoid making common translation mistakes. It’s also important to work with a professional company that provides high-quality legal interpretation, and business conference translation services.