Did you know that there are around 7,000 languages spoken in the world? That means that there are countless ways to communicate with one another. However, many people only speak one language. Those who speak multiple languages are often referred to as bilingual, trilingual, multilingual, or polyglot. What do these terms mean? Let’s take a look. 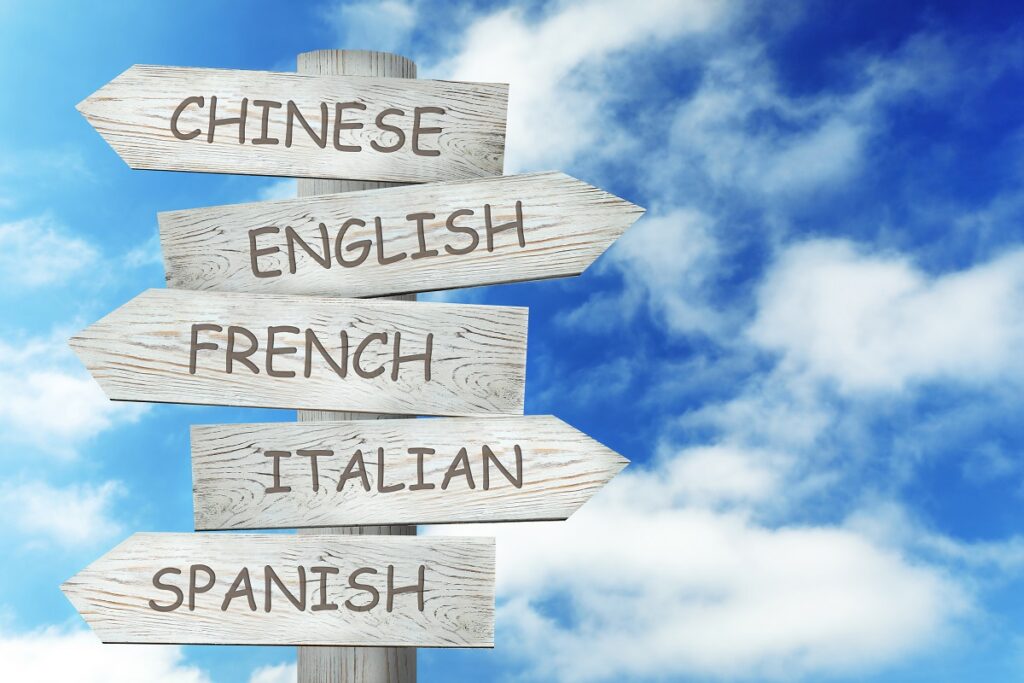 Bilingualism or being bilingual refers to the ability to use two languages for communication. This kind of person has a first and second language that they are equally proficient in.

Trilingualism refers to the ability to use three languages for communication. It means that the person has a first, second, and third language that they are proficient in.

Multilingualism refers to the ability to use more than three languages for communication. A multilingual person has a first language and multiple other languages they are proficient in.

Polyglotism refers to the ability to use many languages for communication. A polyglot speaker has a first language and multiple other languages they are equally proficient in.

There are many famous polyglots in the world. One of the most famous is Ziad Fazah. Ziad Fazah is a Lebanese man who claims to know 59 languages. He first gained notoriety in the 1960s when he appeared on an Italian game show and amazed the judges with his language skills. In addition to being polylingual, Fazah is also a poet, singer, and actor.

The benefits of speaking multiple languages are:

Another blog that may interest you: The Challenges of Speaking Multiple Languages

As a language interpretation company, Atlas Language Services, Inc. offers conference interpretation, remote simultaneous interpretation, legal translation services, and more. We have a team of professional interpreters who are native speakers of the languages they interpret. They are also proficient in multiple other languages, which allows them to provide accurate and precise interpretations. Contact us today to learn more about our services!