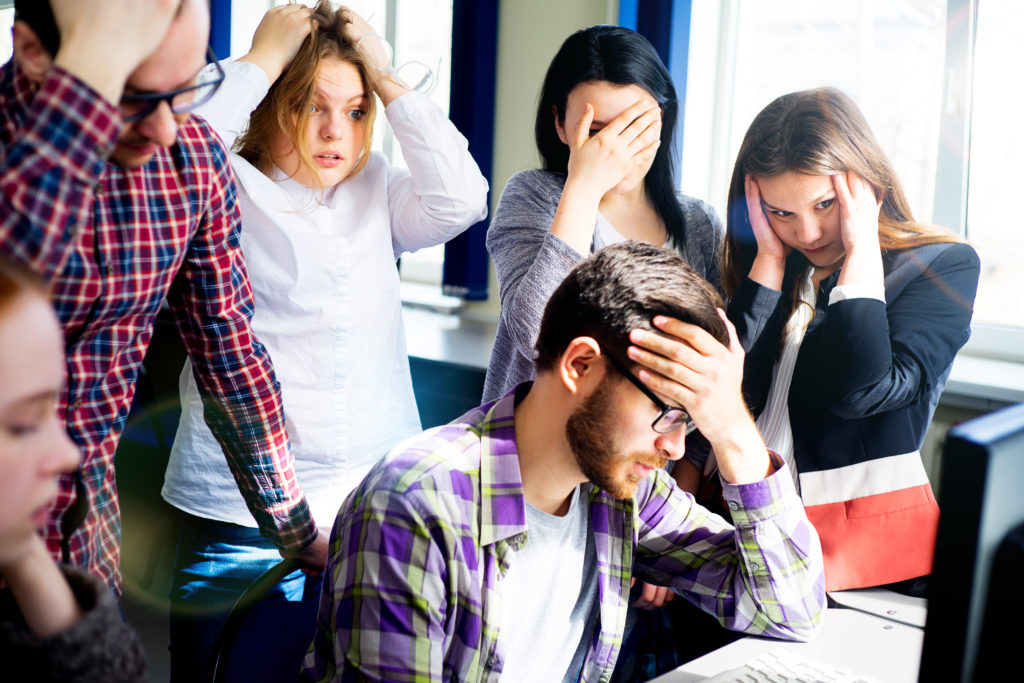 Have you ever typed particular characters into Google Translate to get a fairly strange translation? If you haven’t, try it out with the characters these individuals used.

To truly understand the humor in DECEARING EGG, check out this YouTube video covering this translation which was viewed over 4 million times!

Flipping the characters is just as enjoyable…

Keep going on your own to find more of what Google thinks these symbols mean. The possibilities are seemingly endless!

Another strange translation Google picks up is that of the Vietnamese alphabet. It turns out, the alphabet actually means something (According to Google Translate):

Then, there is the poetic side of Google Translate. We’re not talking William Shakespeare or Emily Dickinson, but in its’ own category possibly. Ben Zimmer, a linguist, began to notice that other characters in the Japanese language, when repeated over and over again, result in a strange type of poetry. You be the judge…