0
SHARES
ShareTweet
Con Slobodchikoff is a retired professor of biological sciences at Northern Arizona University. He has spent the last 30 years studying the behavior of prairie dogs. His reason for doing so might seem a bit unorthodox, but his goal is to manufacture a translation device for cats and dogs. 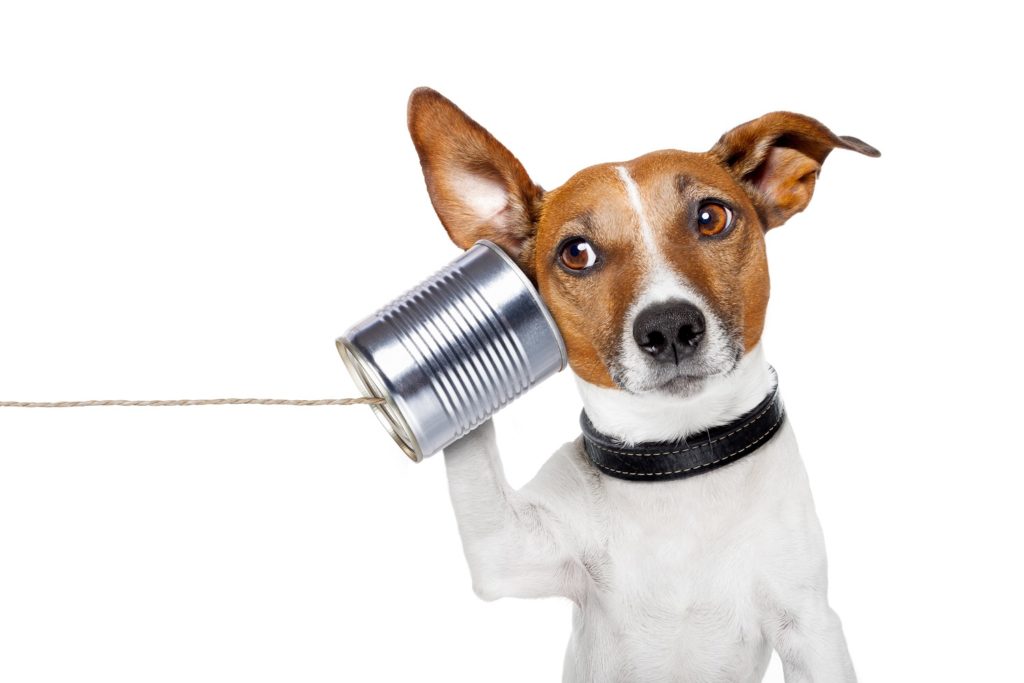 In recent years, he has used the latest technology in A.I. Software to analyze prairie dog calls. Slobodchjkoff says that prairie dogs have among the most complex and advanced language in the animal kingdom. Girded with the knowledge needed, he is now raising money to create and develop the device.

It is not just Slobodchikoff. There have been many advances in speech and translation technology in recent years. Most of this is translating human languages, but a sizeable chunk of it is actually translating animal languages. It has become generally accepted in the scientific community that animal languages are actually much more advanced and understandable than previously thought. Slobodchjkoff, for one, is convinced that the knowledge we have now is so great that a publicly marketed pet translation device is just around the corner.As a dog lover himself, he knows all too well the strong desire pet owners have to understand what their pets are saying. Amazon has officially predicted that you will probably see such devices listed on their site for sale within the next ten years. This was not a casual, flippant statement made by the company, but based on an intensive, commissioned investigation headed by futurist William Higham. The report of the investigation heavily used Slobodchikoff as a primary source. Amazon already carries some devices that claim to do this, but they are very primitive devices that just use prerecorded cat meows changed to human language. Hold your horses; an authentic pet translation device will soon be on the market.