Can your personality change, depending on what language you are speaking?

Published in 2000, Me Talk Pretty One Day, by David Sedaris, is comprised of a collection of essays that accounts different stories of bilingual individuals and their personality change when speaking different languages. 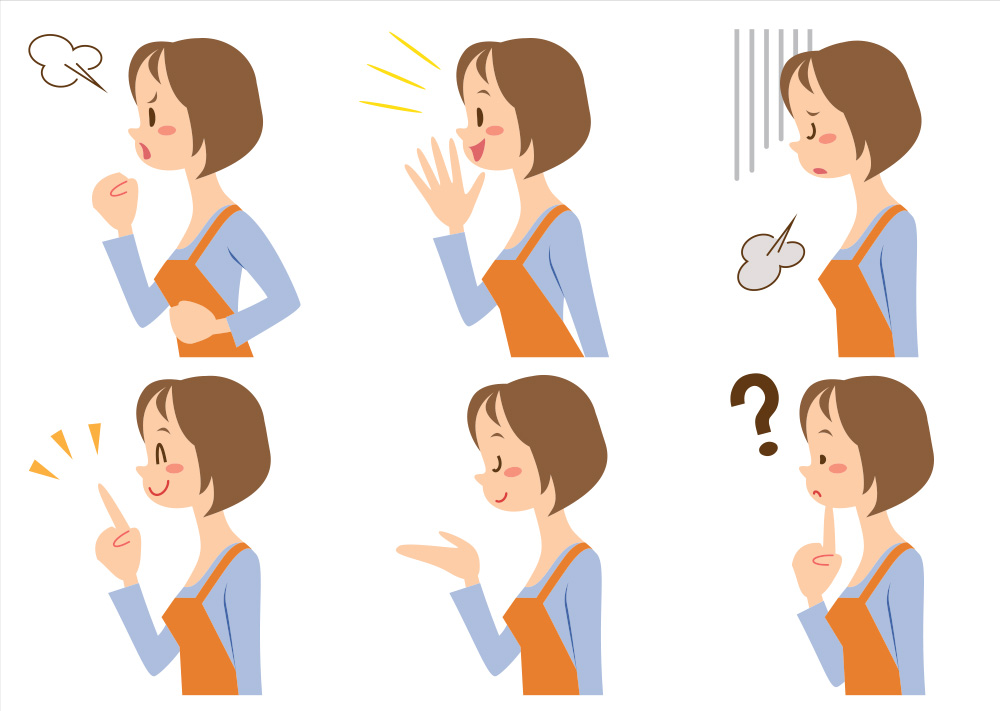 Sedaris writes in the book that he remembers being taught French when he was an adult, by a teacher that was not very pleasant. He wrote that his attempts to learn the language were rocky, which left him feeling things like vulnerability and powerlessness. In short, he stated he felt like a completely different person.

So now, we all know that learning a new language is challenging and those of us who have attempted this, can most like relate to Sedaris’ feelings. However, it is much more than simply a feeling. According to research, an individual’s personality can actually change, contingent upon which language they are speaking.

A Russian-American immigrant named, Margarita, recounts how over the years she felt different speaking one language as compared to the other. When she was speaking English, she said to have felt outgoing, free and even curious. In comparison, when she was speaking Russian, her feelings were more reserved, guarded and uncomfortable.

Tony spoke two languages growing up, Spanish and English. However, he went on to learn a third language in French. When Tony was speaking French, he said it brought him feelings of elegance, suaveness, and sophistication. In conclusion, these feelings aligned with his opinions on the French culture, and people as a whole.

The correlation between culture and feelings is becoming quite apparent.

In 2006, a study was done by Nairan Ramírez-Esparza, University of Connecticut assistant professor for Social Psychology, along with her colleagues, asked a group of bilingual Mexican-Americans to take a test in both Spanish and English. Not just any test…a personality test. This particular personality test aimed to measure personality traits. Specifically, the “Big Five” personality traits which are agreeableness, extraversion, openness, neuroticism, and conscientiousness.

The study concluded that the test subjects obtained higher scores in agreeableness, conscientiousness, and extraversion in regards to the English version of the exam, rather than the Spanish. The results were analyzed to include the following ideas: Distinctive cultures – for this case, the United States – are more of an assertive people, with more prominence being placed on this as well as achievement, success and artificial “fake” friendliness. In contrast, more collectivistic cultures, like Mexico, put far less importance on “singing one’s own praises.”

The Future of Language Personality Research

There is still much research to do on this subject, but in the meantime for those who are bilingual, trilingual or more…pay special attention to how you feel and act when you switch languages. Ask yourself questions, and then answer them in both languages. Are your answers different? If so, journal about it and share your own personal feedback with this in the comments below.

As fellow language lovers, and professional translators, we invite more conversation to this interesting topic because striving to learn more, is striving in the right direction.