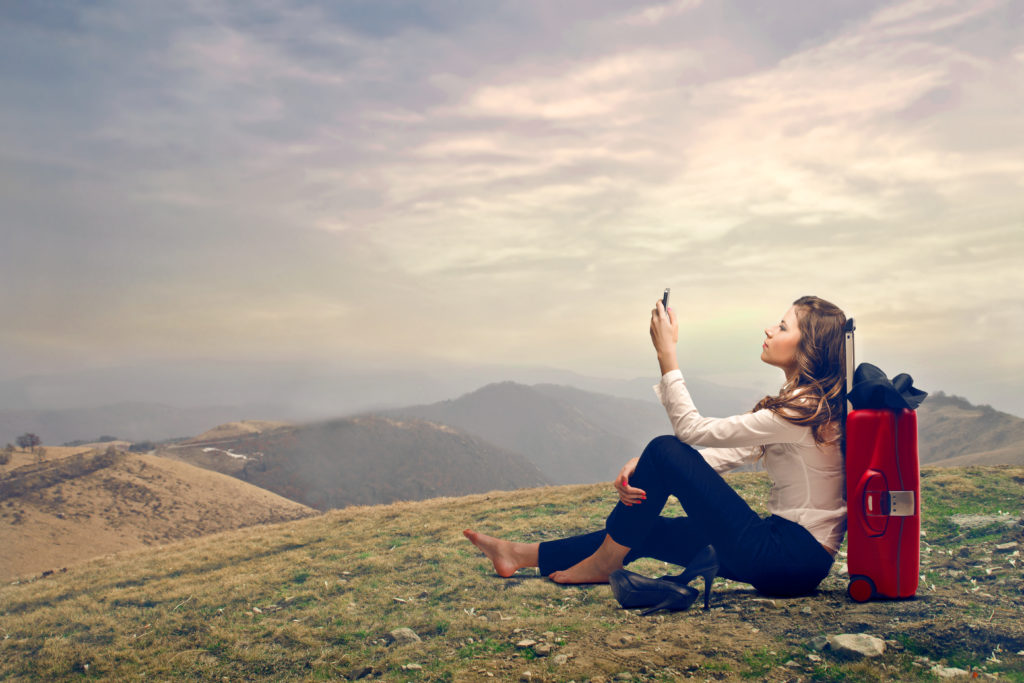 The Babel fish was created by Douglas Adams in The Hitchhikers Guide to the Galaxy. The fish could translate any language when placed in the ear, making the small yellow creature which was leech like possible the strangest creature in the universe. Adams got this and other things right.

Voice command and touch screen technology were other things from the future that the book mentioned. The book itself was a preview of Wikipedia as it was fuelled by contributors. While the technical explanation of energy from brain waves being what the Babel fish fed off of wasn’t exactly right it ended up being Bluetooth technology. Google Pixel Buds were recently introduced by Google and have the ability to translate forty languages with the use of a smartphone.

This software used for translation lets users listen to and speak a foreign language. Holding down the earbud translates languages into your native tongue. Your smartphone will translate your words into the language that you tell it to with a spoken command through the speakers. While it sounds ideal a service for immediate translation cannot take the place of an actual conversation.

In 2007 Babbel was launched and is now the world’s highest grossing language app. The app offers the ability to learn fourteen different languages and has over a million customers. The main reason people sign up for the app is travel. The popularity keeps growing because the pixel buds aren’t enough. The idea of something from the future is exciting like the thought of artificial intelligence once was.

Markus Witte is the Founder and CEO of Babbel

Witte does not think that a translation device will ever take the place of an actual conversation. While information is still received you do not get a new point of view of the world. Language influences the philosophy of a country.