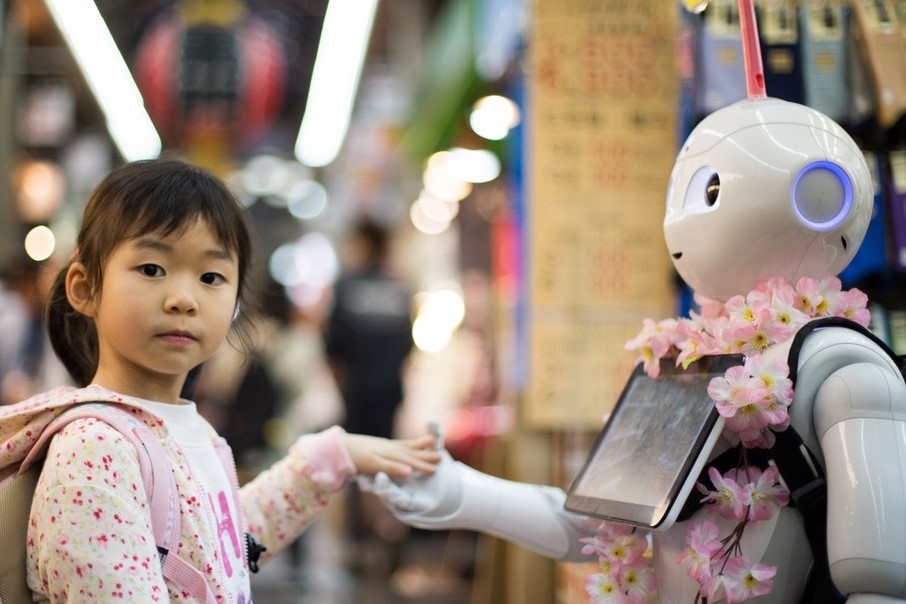 The reason why google translate will never outsmart humans is that it cannot – and it may not – ever be able to translate our humanness. Sure that sounds poetic but the concept is quite non-fictitious. Google is impressive, quite marvelous really, nonetheless, Google is a machine, programmed with vocabulary and definitions, for which users are to be grateful. What a great bank of stored information and languages so many people from all parts of the globe can access. But when translating, Google takes the human aspect out of it: that we are spiritual, emotional, relational beings and it translates words as we would say it in Brazilian Portuguese “ao pé da letra” literally. By the way, a human translated that.

Google can’t do a few thing humans can

Google can’t do a few thing humans can: read between the lines, decipher sarcasm from disdain from flirtatiousness to shyness to nervousness. Google can read no feelings, no moods, no vibes, no verbal cues. Google gets no inside jokes or folk sayings, political parties’ slang or the type of slang teenagers add yearly to dictionaries all over the world. Google can’t relate expressions or adopt changes due to personality types or time of day. Google is flat, quite simply it translates it like it is.

Humans make language more fun and complex, giving various meanings to the same word and deeming unexpected ones to others that humans only could understand. Why? How? Apart from translation, there’s interpretation, another human aspect the mighty Google cannot match, for we have the ability to interpret not only what’s written but what’s around it and in it.

The beautiful dance seen in conversations, essays, speeches, song lyrics, poems, slogans and catchphrases that each writer shows off with is only made possible by their own individual voicing, their personal way of communicating. Placing their thoughts within letters of the alphabet and being known, heard, and understood through words. Google could never store all that is behind what the given writer is stating in words. Therefore missing much of its significance, which gives more weight as to why individuals and companies choose professional interpreters to translate documents, events, conferences, and the like.

If there was a competition human beings should not worry, there’s no machine that could ever match the level of intricacy that human possesses when forming ways of communicating. But since there is no official competition, Google can remain an auxiliary, and armrest to lean on when one needs a little less “ness” and have it just the way it is.